A Historical Look at Election Perceptions


Eight years ago, Tero published an article providing a historical look at how people form perceptions of candidates. While some may say the election in the US this year is one of a kind, it may be enlightening to look back in history and examine some previous campaigns, as well as reflect on what interpersonal factors research shows influence our decisions.

It doesn't take a national debate for politicians to wreak havoc on the way the public perceives them. The minute they decide to run for office, constituents are sizing them up. What factors into a candidate managing the impression people form of them rather than damaging it?

Let's take a look at how a candidate can "manage" vs. "damage" their public perception. 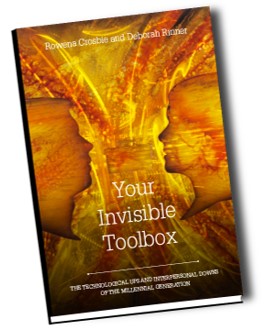